Seasoned TV host Nancy O’Dell is back with an awesome gig. She shares the scoop on her new job with PeopleTV plus the biggest celebrity interviews of her career that changed her. Also, as a tribute to her mother, O’Dell is fighting to end ALS-a disease that impacts thousands of Americans each year.
---
“California Live” takes viewers across the state to experience must-see destinations, a diverse culinary scene, thrilling adventures, and everything top-of-mind to Californians. Find out what’s new out of Silicon Valley, explore the beauty of wine country, get a daily dose of Hollywood, see why San Diego is coined “America’s Finest City” and more. The show will provide local insertion opportunities for advertisers to air in all three markets or in one of the individual markets. See more of California’s hidden gems here: 4.nbcla.com/r5tESga
---
Don’t miss an NBCLA video, subscribe here: bit.ly/2NnofFF
For more, visit NBCLA.COM here: bit.ly/2uB6niE
On Facebook: bit.ly/2uFU1px
On Twitter: bit.ly/2JsBm5Y
About NBCLA
The West Coast flagship station of the NBCUniversal Owned Television Stations, serving the vast region since 1949. NBC4 produces 43 hours each week of local news and weather, and the station features the largest award-winning investigative unit in Southern California. NBC4’s news operation has received nearly every industry award bestowed on local news, including numerous Los Angeles Emmy and Golden Mike Awards, two national and two regional Edward R. Murrow Awards, and a Peabody Award. NBC4 news is delivered across the main broadcast on channel4, at www.nbcla.com, and through multiple interactive social media platforms 24/7. The NBC Owned Television Stations, a division of NBCUniversal, also operates COZI TV (www.cozitv.com), a national network that brings viewers some of America’s most beloved and iconic television shows and movies.
#NBC #NBCLA 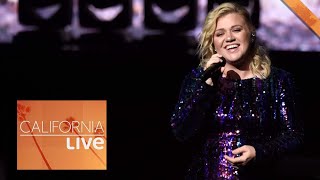 Take a Tour Around the NBC Lot with Kelly Clarkson! | California Live | NBCLA 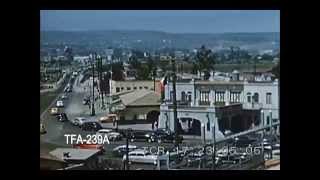 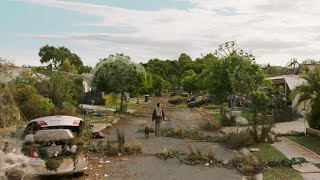 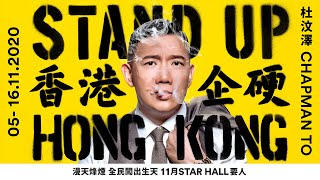 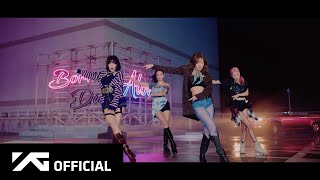 The Man with the Golden Voice: "I Went from Homeless to Hollywood” | Where Are They Now | OWN